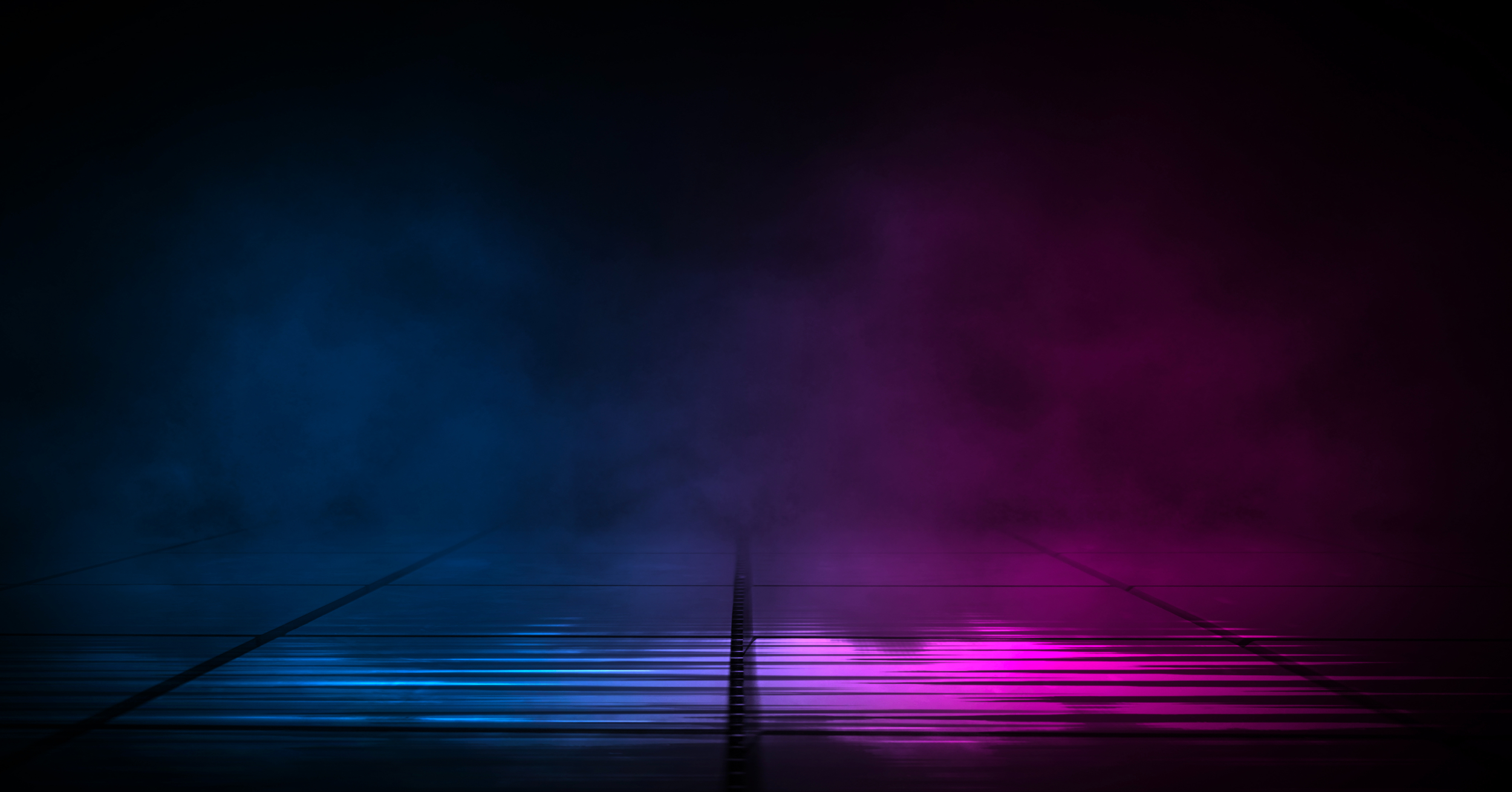 Rapid Innovation believes decentralization is essential for a thriving society. Sharing economy, collaboration, and new levels of transparency give everyone freedom to pursue their passions and goals. Our mission is to give power back to the people through blockchain technology. 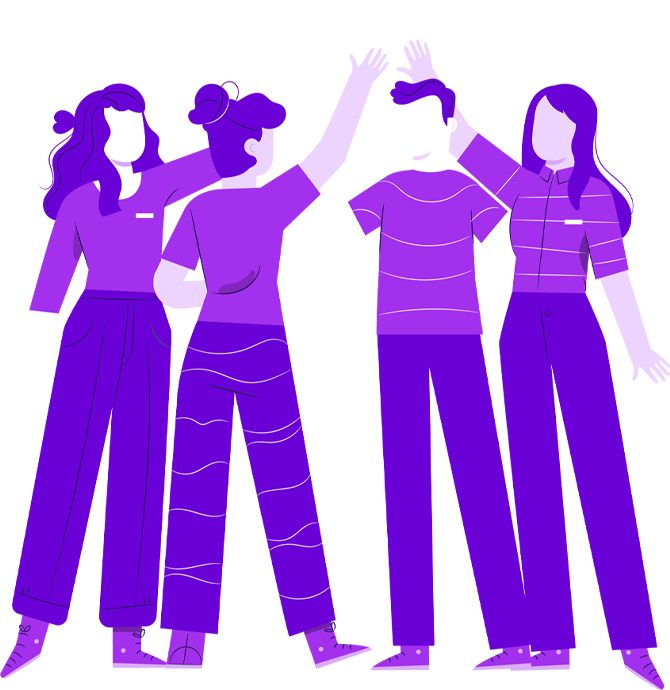 Are YOU ready to help us change the world?

Join Our Team of Innovators

At Rapid Innovation, we provide the platform and opportunity for innovators like you to thrive in a stimulating blockchain environment.

We empower team members to embrace challenges, discover their potential, and contribute to a rapidly growing industry. What you do today has a significant impact on blockchain tomorrow.

Jesse Anglen is the Founder/CEO of Rapid Innovation. Since its launch in 2019, Jesse has led Rapid Innovation to become a successful software development agency that employs a global team of 200+ contractors with headquarters on the west coast of the U.S. and India.

He’s been an active investor in cryptocurrency and operator in the blockchain space dating as far back as 2015. Prior to starting Rapid Innovation, Jesse worked side-by-side with some of the biggest names and brands in the industry, having played a key role in building over 100 blockchain applications that are still used today.

We are fuelled by freedom, autonomy, improvement, and the pursuit of continual advancement.
We embrace big goals, encourage our team to aim high. We love having fun at work, and we don’t mind taking risks. We have confidence in ourselves and each other, and we embrace differences because we are individuals with a common goal. We build our organization on four core principles.

We create a work environment that is objective-driven, not obsessed with where or when you are meeting your objectives. You enjoy a work-life balance in a company that emphasizes collaboration over micro-management.

In our culture, self-management is not only facilitated, It is strongly encouraged. We look for self-motivated individuals who have the passion necessary to embrace new challenges and seek new opportunities.

Ever had that great idea, but feel like no one is listening? At Rapid Innovation, you can connect with like-minded innovators to develop new technology solutions and see your ideas come to life. Join us, and let’s reinvent the future.

Here, you’re not just an employee. Rather, you are a key member that is vital to the life-blood of our organization. As such, we invest in you and your professional growth as you invest your time, talents, and energy to the team. 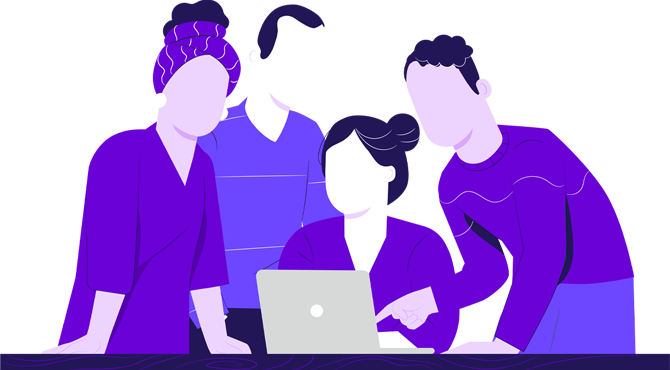 Don’t Be Afraid to Fail Forward

We encourage you to shoot for the moon. You don’t have to be afraid to fail, because failures lead to learning and true growth that builds success. Rapid Innovation encourages you to take chances without the fear of failing. As a company, some of our greatest success occurred from rebounds. We want you to feel like you have our full support even in the moments when things aren’t working. 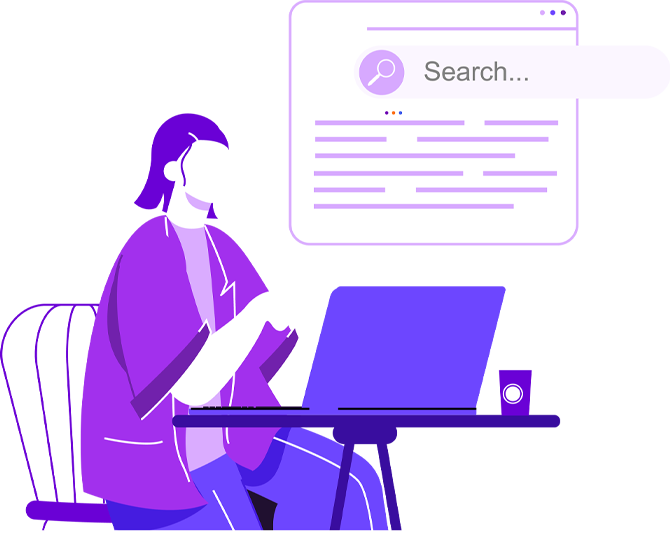 Get to Know Us from the Inside

We believe that building a team of talented people who support each other and genuinely enjoy the work they do is one of the biggest competitive advantages a company can have. It means holding each other to a high standard and always being there to lift each other in times of need. Winning for us is only real when it’s shared between our team, our clients, our vendors, and our industry.

You are more likely to be productive in a healthy job culture that values people from all walks of life and promotes an environment where coworkers treat each other with dignity and respect.

Rapid Innovation believes that work-life balance is an important aspect of a healthy work environment. Helping you maintain a proper work-life balance helps reduce stress and prevents burnout in the workplace.

We’re proud to offer a wide range of benefits to help you feel and do your best. Take advantage of our flexible scheduling, access to healthcare options, competitive pay, and attractive benefits.

Stay on the Inside Track with Rapid Innovation

Another benefit of working with Rapid Innovation is seeing and learning about all of the latest technologies early - like layer 1 blockchains, DeFi apps, NFTs, gaming projects, and social tokens, which helps you build your own investment portfolio.

In addition, there is plenty of room for you to get ahead in your career, as you grow within the company. Our team members have a sense of ownership and pride here. No matter what task someone is working on or the department, everyone has the ability to take things on and do them their own way.

We Believe in Work-Life Balance

The work/life balance at Rapid Innovation is second to none. We don’t care where you work, when you work, or how you work, as long as you get the job done, hit your goals, support your team, and always stay focused on our clients.

Having the flexibility to create your work schedule is something many companies cannot offer. Still, thankfully, crypto and blockchain companies like ours have been remote-first from day one, so we know how to do it right.

It’s noble to fail in the pursuit of a bold dream. If you aim for the sky and miss, you’ll end up higher than where you started. We will turn your failures into learning experiences and equip you with the skills needed to keep aiming higher.

Your success leads to success for our customers and our company. Each great idea lifts the entire team, and you begin to see extraordinary things happen. When you win, everyone shares in that victory, making us the best company on the planet to work for.

Like what you've seen so far and interested in working with us? If so, click the link below to see all of our current job openings. We are growing so quickly that this list of job openings is being updated regularly. If you don't see your ideal job listed right now, be sure to bookmark this page and check back with us in a couple weeks. We'll look forward to hearing from you!